I advise staff, Elected Members and the Mayor about relationships that Christchurch City Council has with Local Māori within the Christchurch takiwā. In particular, the six Ngāi Tahu marae who have manawhenua status here. I also help staff and Elected Members gain confidence when they need to engage with the marae, or any of the community.

There are so many things about this job that I love; obviously being part of the Civil Defence Response Team is one of them. Other than being deployed in any emergency (Earthquake, flooding, fires, storm response etc) my team gets one day off per month to go out and train on all aspects of emergency management, general rescue, urban search and rescue, and civil defence. I also need to use aspects of Māoridom to engage with different groups of people within the community. No two days are the same here!

Leaving my family every day. But then going back to them every night makes up for this!

I am currently working on about 30 projects…. Ranging from multi-million-dollar facilities and supporting the Project Managers, through to engaging with both staff and marae to establish protocols for openings and blessings and setting up Pōwhiri for dignitaries and sports teams. That’s not including writing policies, strategies and memorandums for our standing committee – Te Hononga.

On my 2nd week of this job was the whakatau…. There are two of us in this team (Ngāi Tahu Relationships team) and we were starting. As these positions were of importance many respected elders (of our marae) were present. When I was greeting and thanking them, one aunty leans in and whispers, “Where is your tie and suit?” (I was wearing jeans and dress jacket)I apologised, and cheekily said, “I must have lost my head and forgot”.To which came a stern look and a serious nod from her. I thought I was going to be scolded, but she kept her decorum and carried on with the whakatau.Two weeks later I receive a message from reception stipulating that I have a parcel waiting……. a tie, cufflinks, and handkerchief combo with an attached note: For when you represent your marae!I still have it in my desk!

My whakapapa has connections with all Ngāi Tahu marae in this takiwā, and I also have strong connections with the two urban marae (Ngā Hau e Whā and Rehua) and the ties many whānau Māori have with these.Teachings from my elders have allowed me to confidently engage with various Māori groups. My previous employment has given me opportunities to teach / lead adults in te ao Māori, with Te Wānanga o Aotearoa, and with students at Rangiora High School and other institutions. These qualifications are based on relationships more so than paperwork. As the proverb says, “People don’t care how much you know until they know how much you care”Yes I do hold tertiary qualifications, but these have been because of what I was taught by those before me.

I have many interests, but have prioritised my children and whānau first. Oh, and others (when a State of Emergency is called). 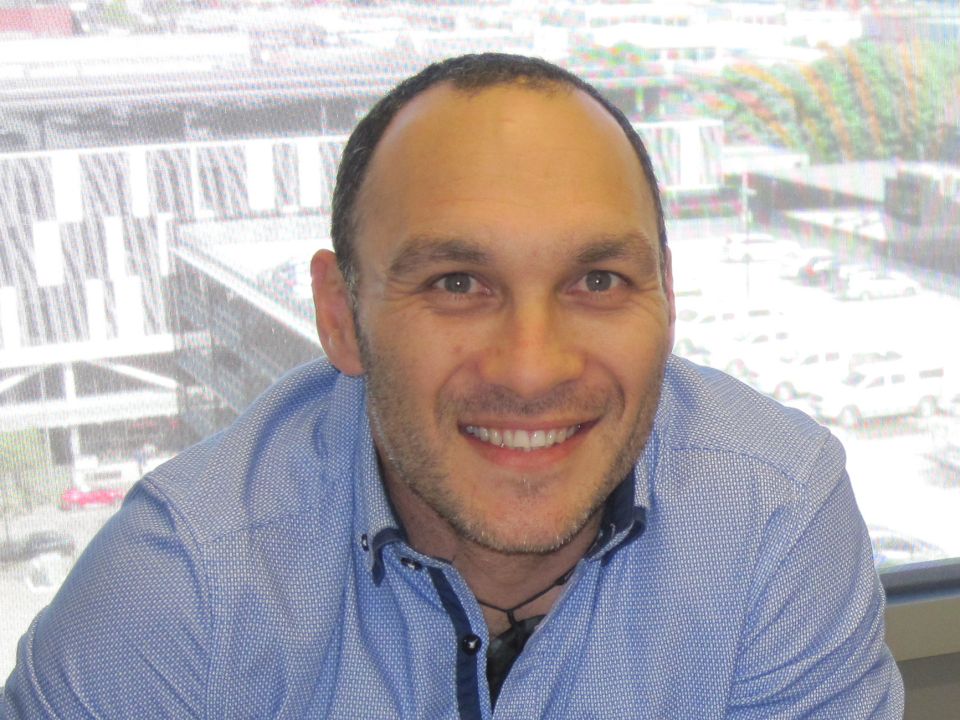