«Previous
Storms
Contents: Standard
Next»
Volcanoes
Easy Version
Listen:
Have this page read to you

The seawater may recede a long way out, sometimes hundreds of metres, before coming back in as a tsunami. Tsunamis are not just moving lumps on top of the ocean surface, they also include hollows. Sometimes the hollow reaches the coast first. When this happens, the ocean first draws down and sucks water away from the coastlines. It then rushes back in with enormous speed and force as the lumps arrive. People who notice the receding water have as little as five minutes to flee inland to higher ground. Other signs of a tsunami are a sudden rise or fall in sea level and hearing loud and unusual noises from the sea.

Some tsunamis are turbulent, foaming walls of water filled with debris and sand that crash ashore and sweep inland. Others are just rapidly rising or falling water levels over minutes to an hour. Both are dangerous. Both can travel over land at speeds faster than a person can run. 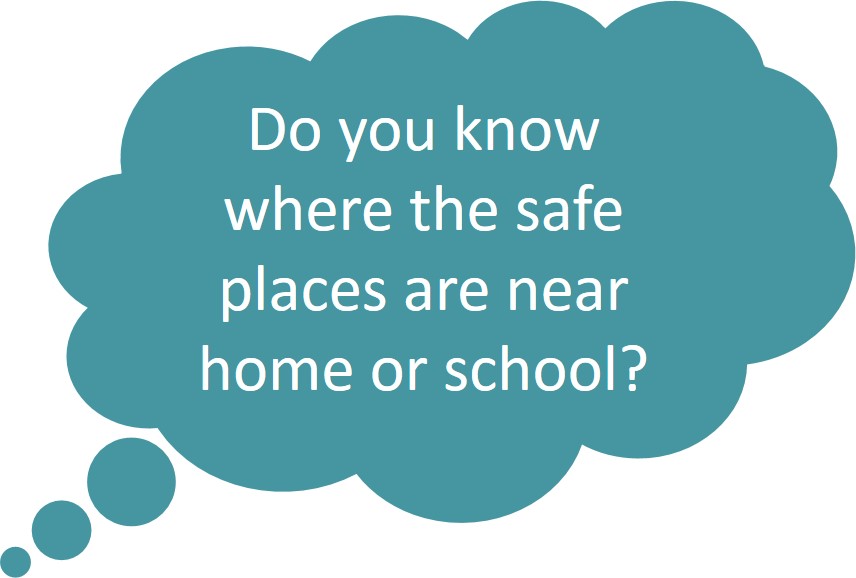 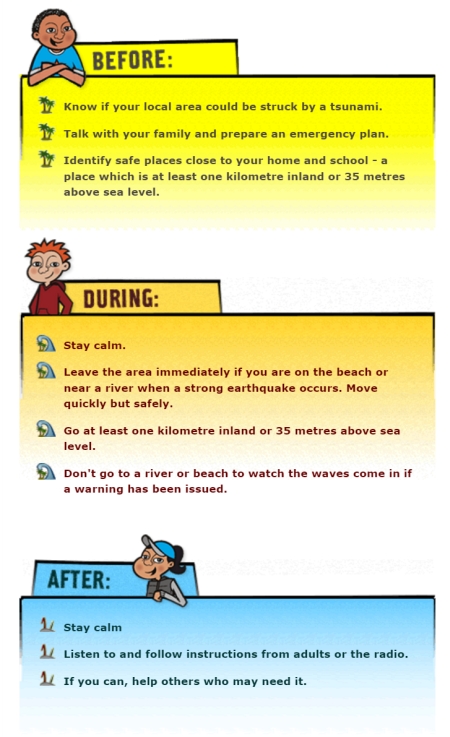 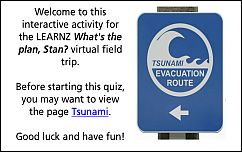 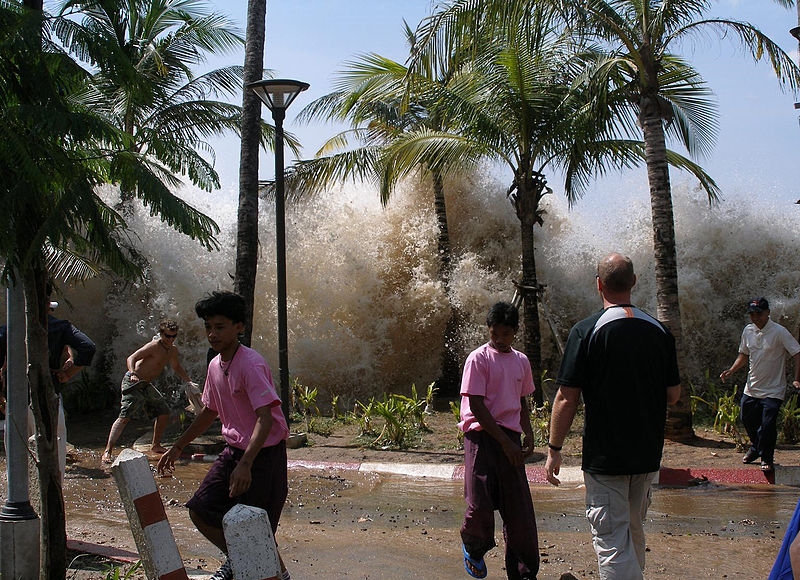 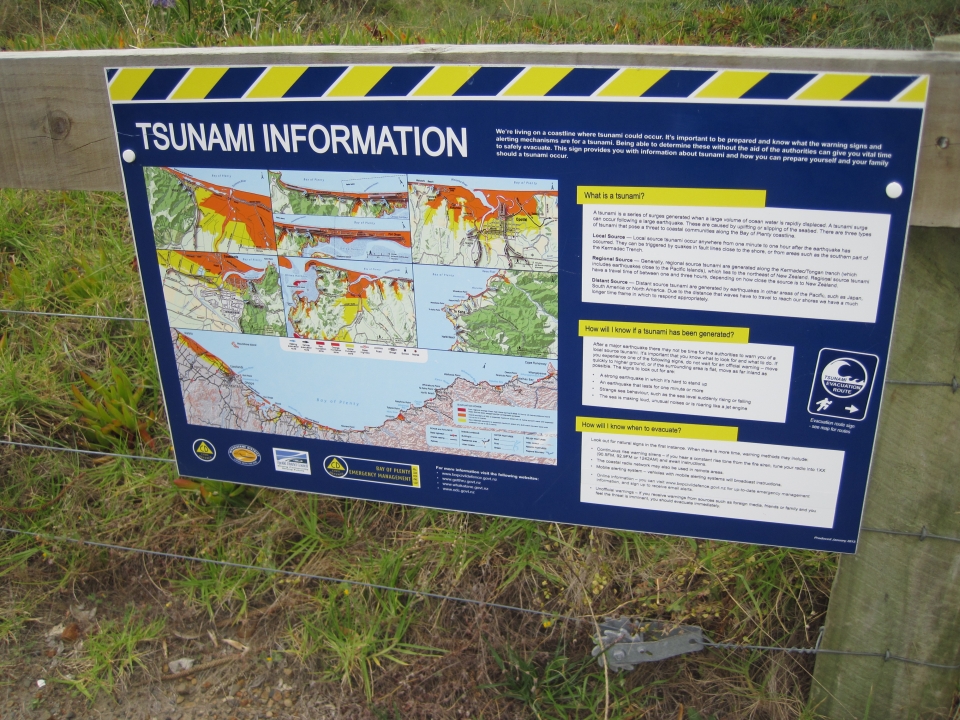